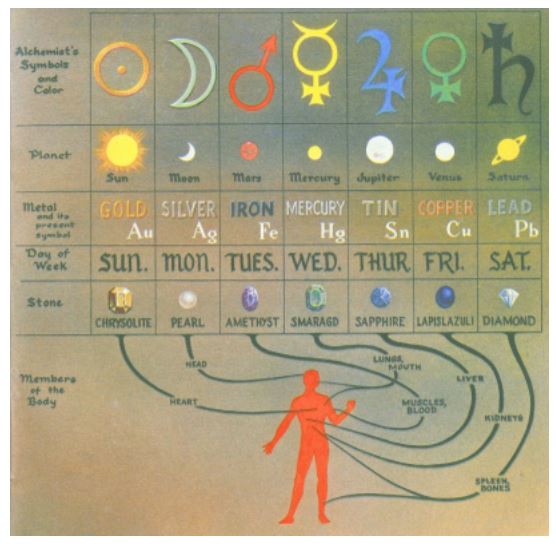 December 2020 promises to be a memorable month! It is a double rat month (yikes!) since the year is ruled by Geng Zi, the white metal rat and the month is ruled by the Yang Brown Earth Rat. The Chinese Zodiac has a 12 year cycle, that starts with the Rat. The second animal in the cycle is the Ox, so 2021 will be ruled by the White Yin Metal Ox . I will be doing an extensive write up next month on the White Metal Ox year, which begins February 12, 2021.

The rat itself is inherently a water animal, so the dual rat sign this month brings the most water energy of the year. All this water makes for a very energetically unstable month. and combined with the extraordinary planetary alignments creates much chaos and uncertainty. It will be a month where we all need to really stay focused and not allow ourselves to be swept into the swirling social unrest and deception.

One can barely believe that the total solar eclipse (December 14) is on the day the US election is certified, and the Winer Solstice is on the same day as the Grand Conjunction of Jupiter and Saturn in Aquarius.

Reflecting on the total solar eclipse, I remembered the brilliant pioneering research of Lily Kolisko, a German scientist. She performed thousands of experiments with metallic salts in test tubes to visibly demonstrate the effects planets and their cosmic alignments have on Earthly substances. The ancient alchemists knew the “seven sacred heavenly bodies” (pictured
above) were each ruled by a specific metal that linked heaven to earth – the sun (gold), Moon (silver), Mercury (mercury), Venus (copper). Mars (iron). Jupiter (tin) and Saturn (lead.). We have forgotten most of this wisdom because current science has isolated itself from the impact of the constant cosmic forces streaming in from the heavens.

Kolisko was a long time follower of Rudolph Steiner. In one life changing lecture she attended, Steiner said,” So long as Substances are in a solid state, they are subject to the forces of the Earth, but as soon as they enter the liquid state, the planetary forces come into play.” This means, that solid gold, or gold salt is subject only to earthly forces, but if it is dissolved in a liquid solution, it is subject not only to the forces of earth, but also to the planetary forces of the Sun. This gave her the information she needed to do her thousands of experiments with metallic salts. She found that during certain planetary alignments, such as a conjunction, an eclipse or some other significant relationship with another planet, the usual behavior and color of the corresponding metals are altered.

Doing experiments during several total solar eclipses by mixing gold chloride (sun) and silver nitrate (moon,) she found that the gold chloride totally lost its energy and collapsed on the filter paper, while the silver gained in power. After the eclipse had passed, the gold chloride eventually regained its power to rise on the filter paper and return to the normal appearance. But, it took seven days for the gold to return to its natural beautiful glowing color that ranged from yellow to violet, with some disfiguring spots (from the silver) lasting almost to the end. Each eclipse was slightly different, but the overall affect was the same.

She also found the eclipse was experienced on every spot on Earth, whether you could see it or not. In a book published on these experiments, she wrote: ” It means that we must look upon the sun not only as a heavenly body streaming down light and warmth to the earth from one particular spot, but surrounding, enveloping the whole globe with its sphere. When something spectacular happens, such as a total eclipse, certainly we see it happen at a definite place, observing the moon covering the sun, but the whole sun sphere is affected, and the whole earth participates in it.”

Kolisko’s discoveries give us insight into the power of a Total Solar Eclipse. Ancient and even many modern cultures warn against looking at the sun during an eclipse. They feel it is harmful to the heart (the heart sonyains the most gold of all the organs) and advise staying indoors and not eating during the event. This eclipse is definitely a heart centered event with gold (related to our heart) being eclipsed (taken offline for a period of time) and then being reborn. It seems like a time for silence and renewal even though it is the day the US electoral college finalizes the presidential choice! Remember the effects of the eclipse last for seven days. To read a more in depth article on Kolisko’s scientific process go to:
https://www.invisiblearchitecture.com/articles/total-solar-eclipse working-of-the-stars-in-earthly-substance/

December also brings one of the most anticipated astrological events of the decade, known as the “Great Conjunction.” As Jupiter and Saturn move out of the earthly sign of Capricorn, they join together in airy Aquarius at almost zero degrees. They will be close enough to form the first visible double planet since the Middle Ages! In 1623, they were equally close, but not visible from Earth. Kolisko would have loved to monitor this event.

The two planets together have always been seen as “markers of time “ that bring epochal social change. They are the two largest planets in our solar system, so when they conjunct and energetically merge their vibrations, they can’t be ignored. If we go back 800 years to when they were also so closely entwined, we find the Crusades in full swing, the Catholic Church wiping out over a million Cathars, the Inquisition, Genghis Khan invading China, India and moving West, the Knights Templar, and modern banking being introduced (especially in Venice,) It was really a period of instability and chaos, to put it mildly! And then, the 1300’s ushered in the Renaissance If we look at today, we are in worldwide chaos like the Middle Ages, with various factions vying for control. We are in wars in 7-8 countries, have a global pandemic, and the banksters are doing very nicely for themselves. We are basically controlled by corporations and delivered fake news from msm and daily. The powers that be are promising us a “Great Reset!” Hopefully Saturn and Jupiter are priming us for a new Renaissance. just like the 1300’s!

Wishing you a wonderful, safe and sane Holiday Season.