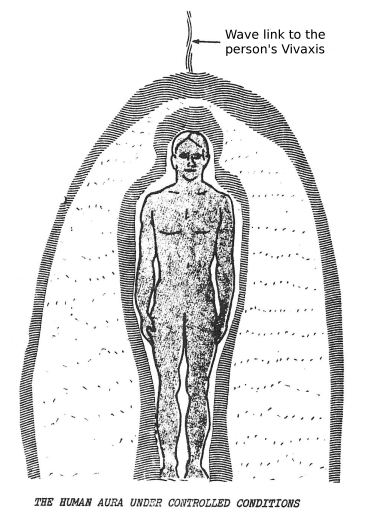 Frances Nixon, a Canadian researcher in magnetic phenomena, made many astounding, scientific discoveries during her years of research. Most of her discoveries were regularly shared, tested, and validated by William Tiller and other leading physicists and scientists at Stanford University, yet these revolutionary findings still have received little public recognition.

To carry out her research, she founded the Vivaxis Energies Research International Society (VERIS) in the 1970’s that thrived with many chapters in Canada, California and Australia until its dissolution in 2001. During that thirty-year period, thousands of students came to study with her. Many people with debilitating illnesses, who had been abandoned by orthodox medicine, came to her classes and were completely cured by reconnecting to their Vivaxis.

Her most profound discovery was that all life has a unique, magnetic two-way energy flow to the geophysical spot on earth where it is born. At this spot, a spherical wave field of revolving magnetic energy is permanently created at birth, even after the originating source is removed. (This means one stays connected to this energy sphere for life, no matter where one moves on Earth). She named this energetic sphere “Vivaxis.” Viva is Latin for life and axis is a central line about which a body rotates.1

The radiation energies of the Earth form a massive network of energy waves traveling in both horizontal and vertical directions. When a fetus is subjected to these energy waves or currents, it pulls the horizontal and vertical energies into a common axis or point. The fetus then becomes magnetized to that exact geophysical point and a permanent magnetic pattern or alignment is introduced into the atomic structure of the bones as they solidify. It is thought that the baby’s vivaxis is generally created about the time of the mother’s first labor pains and is approximately the size of the fetus just prior to birth. This same dynamic is replayed throughout all creation.2