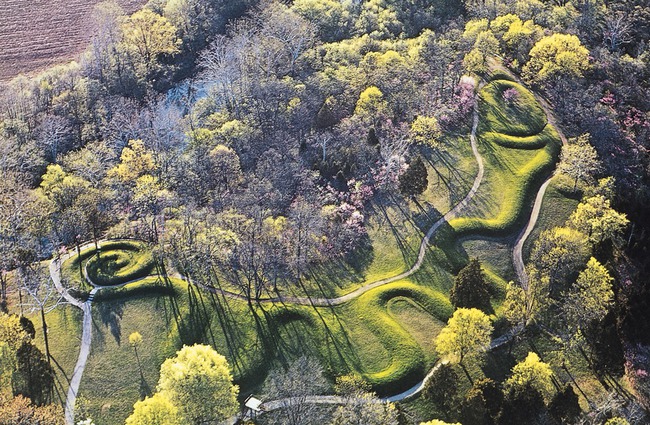 Thomas Jefferson was very instrumental in laying out the whole geomantic blueprint for the United States Capitol. He personally financed the Lewis and Clark expedition to survey and implement the Mason Dixon line on the 39th parallel! It was like putting an energetic stamp across America that separated the south from the north. The Mason Dixon line did not end at the Pacific Ocean, but extended out into it to later divide North and South Korea! It’s interesting to see how the dynamics of this “invisible line” are playing out today in both China, America and Korea. END_OF_DOCUMENT_TOKEN_TO_BE_REPLACED 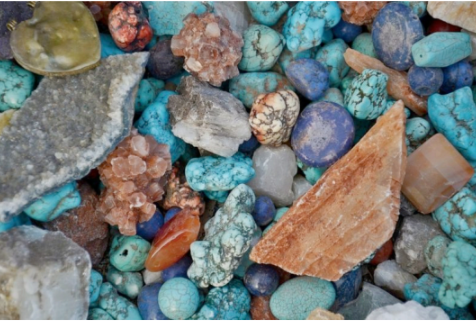 Jeffry Yuen, an 88th lineage holder of the Jade Purity School of Taoism has been orally transmitting the ancient knowledge of stone medicine, in conjunction with the above modalities for many years. He stresses that rocks are living, evolving entities and that their density and solidity bring greater permanence in healing than herbs. He also teaches that there is more stabilization in energetic intentions and therapies with stones, than in any other modalities. END_OF_DOCUMENT_TOKEN_TO_BE_REPLACED