September 2020 – The month of the green Wood Rooster 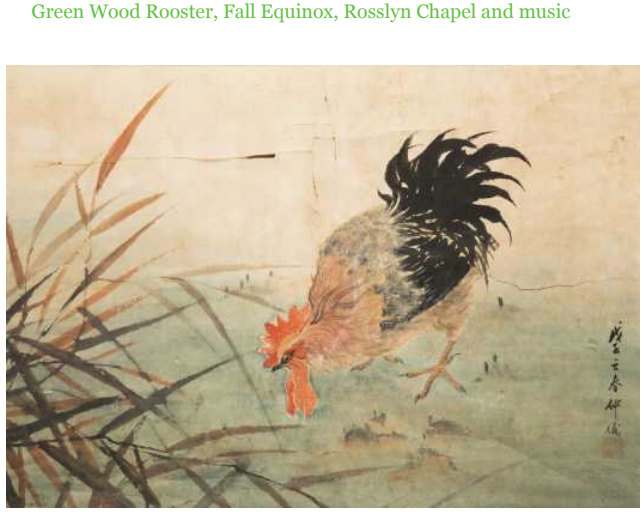 The month of the green Wood Rooster begins September 8 and ends October 7th, 2020. The Rooster is the yin wood compliment to the yang wood monkey. What was started last month (yang wood monkey) usually will find expression this month. I chose this picture above because the rooster this month isn’t the usual “cocky” rooster and is quite weak because he is in clash with the Rat year. One apt Chinese symbol for the Green Wood Rooster is a cut flower in a vase.

With these monthly energies, during our current Covid situation, we need to avoid the urge to be righteous, defensive and inflexible. We need to cultivate clear vision about what is really fake news and then use the rooster’s inner gift of strategic thinking and insight!

The I Ching hexagram for the month is #33 – “Retreat.” It perfectly out pictures the qualities of the Green Wood Rooster energies in a White Metal Rat year. the following explanation from the Divination Foundation I Ching site offers really good advice for dealing with this month‘s energies – “All worthy goals meet some resistance. When negative forces predominate, a well-timed retreat can be a good move for keeping your energy up and allowing you to persevere.

Periods of withdrawal or retreat call for cool headedness, so keep your wits about you. Attend to details while allowing for enough time to contemplate the big picture—and be creative in your solutions. Remember: not all progress follows a straight line. Maintaining a sense of self-confidence is essential, as small setbacks can easily become defeats if we’re mired in self-doubt or self-pity. A confident retreat can produce success.

Waves of progress are short lived. Strive to attune yourself to the up-and-down cycles of life. If you want something, allow it to come to you. Don’t fool yourself into thinking that you can “fix” any situation whenever you feel like it. Some things are bigger than you. Hold your pride in check, and you will be better prepared to discover creative openings when they arise.” 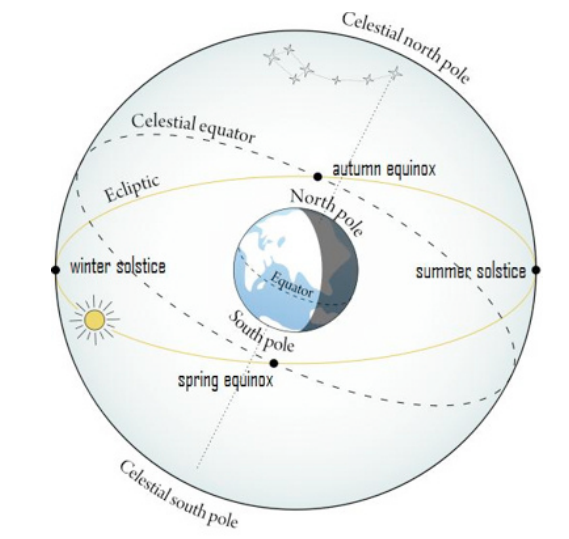 On September 22nd this year, we will experience the the Autumn Equinox. An Equinox is an astronomical event that happens twice a year, once in spring and once in autumn, when the tilt of the Earth’s axis is inclined neither away from nortowards the Sun. During Equinoxes, the tilt of the Earth (with respect to the Sun) is 0° and because of its duration the day and the night are almost equal. The sun rises and sets perfectly due east and due west.

It’s an event that happens on the imaginary dome of Earth’s sky. It marks that special moment when the sun crosses the celestial equator going from south to north.

All these components are imaginary, yet what happens at every equinox is very real – as real as the sun’s passage across the sky each day and as real as the change of the seasons.

No matter where you are on Earth (except for the North and South Poles), you have a due east and due west point on your horizon. That point marks the intersection of your horizon with the celestial equator, the imaginary great circle above the true equator of the Earth.

After the autumn equinox (northern hemisphere), the light begins to decrease everyday until it is reborn again at the winter solstice. it is interesting to note that the autumn equinox always takes place in the month of Libra which means balance.

Many Ancient temples and sacred monuments were built in a true East and West alignment. You entered the from the west and faced the altar in the East. One such holy site with this alignment is the famous Rossyln Chapel in Scotland. It was founded on the autumn equinox in 1446 and was dedicated to St. Matthew. Most of us are aware of the many esoteric conspiracies around Rosslyn Chapel’s relationship to the Knight’s Templar, the Masons, and the Holy Grail through the “Da Vinci Code” by Dan Brown. ” The site is also thought to have been originally ab ancient Druid Holy site. 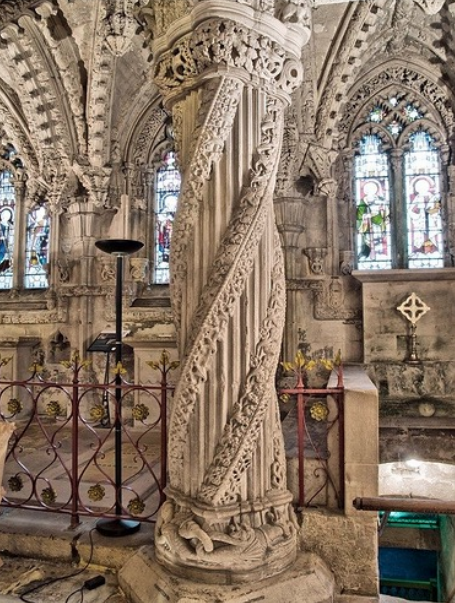 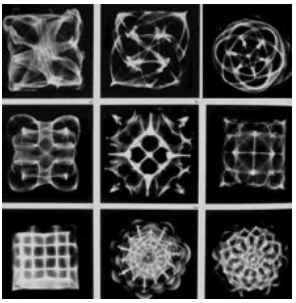 I was going to go into the magic of organs and how they are an integral part of a church’s architecture making them the only instrument where you sit inside of the instrument, but we will save that next time!

Here is a link, where you can take a virtual tour of the inside of Rosslyn Chapel with music. It is wonderful and I think if you view and listen to it on the 22nd, you will be in sync with the Autumn Equinox frequencies. https://www.rodedwards.com/interactive-files/Rosslyn_Chapel/index.html

The members section now has September’s Auspicious dates, September’s Feng shui energies, and 3 new Vivaxis videos and downloads with a fourth one coming this week. The next videos will deal with how to determine your own personal hexagram and the hexagram of your home. We would love for you to join us!