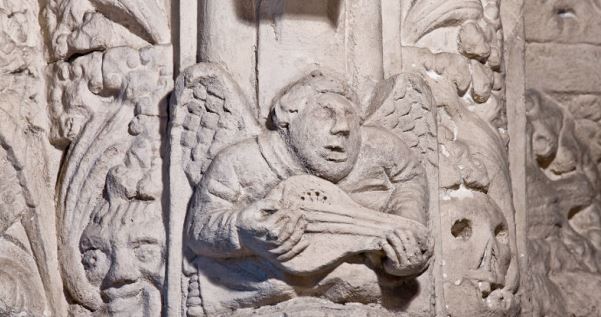 Many Ancient temples and sacred monuments were built in a true East and West alignment. You entered the from the west and faced the altar in the East. One such holy site with this alignment is the famous Rossyln Chapel in Scotland. It was founded on the autumn equinox in 1446 and was dedicated to St. Matthew.

Most of us are aware of the many esoteric conspiracies around Rosslyn Chapel’s relationship to the Knight’s Templar, the Masons, and the Holy Grail through the “Da Vinci Code” by Dan Brown. ” The site is also thought to have been originally an ancient Druid Holy site. 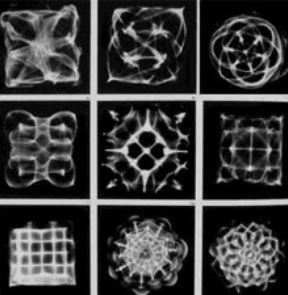 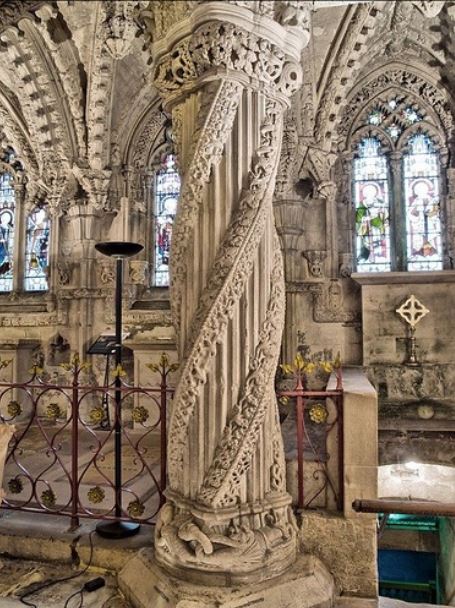 Here is a link, where you can take a virtual tour of the inside of Rosslyn Chapel with music. https://www.rodedwards.com/interactive-files/Rosslyn_Chapel/index.html