Clouds are Not Messy 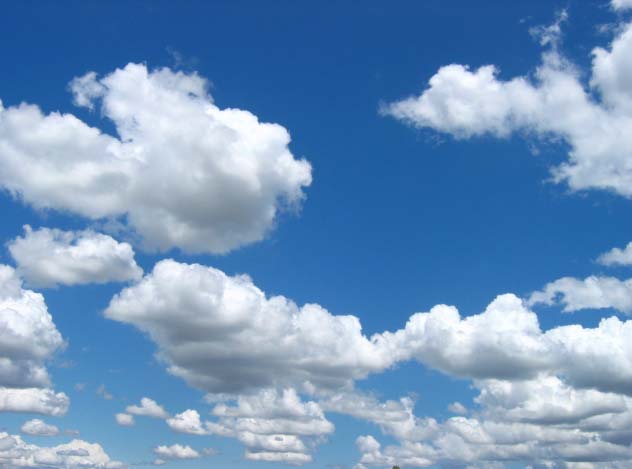 Li, which means fire in Chinese, also means, “how patterns in nature form random shapes, yet seem ordered in a way that we can never define.” When welook up at the sky, we don’t think, “ Oh, the clouds are so messy today,” or “The forest is so tangled and cluttered this year!“ We look at nature and think it’s perfect.

It lifts our spirits with its non-structured beauty.

The tao (order of the universe) has a certain kind of order that is neither symmetrical nor geometrical. We all recognize Li – the clouds have Li, stones have Li and the human body has Li. The interesting thing is that although we all know what it is, there is no way of objectively defining it. It is a patterning based on the order of “flow.” It is the ever present flow that is always moving through nature and creating random ordered shapes and events that seem beyond definition. Li is the sister science to Feng Shui.

Alan Watts described Li as, “the asymmetrical, non-repetitive and unregimented order which we find in the patters of moving water, the forms of rocks and trees, of frost crystals on windows or the scattered pebbles on the beach.” Hundreds of years ago, Chu Hsi said, “it moves in the world in continuous cycles without a single moment of cessation. None of the myriad things and activities be they large, small, fine or coarse would be possible without the ever flowing presence of Li in them. So, my mind – (my heart) also receives it. Li never ceases to stay in my mind for a moment: it’s a creative process that never ceases to reciprocate with the physical world.” From this, it can be seen that Li is a cosmic ordering and organizing principle that embodies all patterns of existence. It is never fixed – it is dynamic patterns, patterns within patterns, that exist in both time and space. Li underlies qi and they are inseparable.

Most science today is very much rooted in being able to repeat and replicate findings. Scientists are focused on quantitative results within matter and are not interested in the qualitative, etheric nature of Li. However, some scientists like Professor Emoto are pursuing this illusive energy. His research into photographing the geometry of thawing water crystals was an attempt to capture the essence of Li. The scientific community, however, not understanding the purpose of his work, criticized and disregarded his findings as not scientific because he was never able to perfectly replicate the water crystals he photographed. That is because he was photographing the ever-changing Li, the consciousness or soul (Hado) of the water. 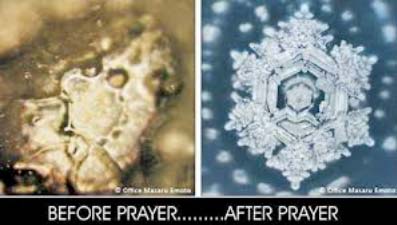 Today, some scientists in the field of chaos studies are adapting a holistic world view of interrelated phenomena that tries to address the idea of systemic organizing principles.. One of them is Professor Mandlebrot, who created chaos studies to study nonlinear systems. He was able to show through computer simulation (not mathematical calculations) that things considered to be rough, a mess or chaotic like clouds or shorelines, actually had a degree of order. His work has gone a long way in helping us to understand the complex patterns of living matter; both organic and non organic. Iy is a beginning. With all of the swirling chaos around us, it is important to take a moment to be present and to observe how everything in the universe is connected and flowing!

Li is a naturally occurring phenomena, that does not require our intervention or control. As Alan Watts said, “ A living body is not a fixed thing, but a flowing event…we are temporarily identifiable wiggles in a stream that enters us in the form of light, heat, air, water and milk…It goes out as gas and excrement – also as semen, babies, talk, politics, war, poetry and music!”